First I want you to imagine…

Swinging without a million and one swing thoughts going through your head.

Playing golf and not trying to find a swing to use that day, because you have a simple one you can rely on and trust.

Having one key move that you practice and perfect, and the rest of the swing just falls into place.

The advice I give you in this book http://www.freegolflessonsonline.com/bwxx is for you to have the simplest golf swing on earth. It finally solves the problem of golf swing timing for us busy golfers who don't spend hours every day hitting balls.

This book, however, is about the golf swing and how to make that easier. The setup is obviously very important. But if your setup is ok then you'll get the most bang for your buck by improving your golf swing and making it more efficient and easier. That's what this book is all about, so let's get started…

One of the things that the majority of golfers find most challenging about the modern golf swing is timing. One day you have it and the next you don't. It's very frustrating, isn't it?

And when you look at the golf pros on tour they seem to have good timing day after day. But here's the thing….

They hit hundreds of balls every day to have that timing. You on the other hand, I imagine don't have the luxury of spending hours and hours every day hitting balls.

Even if you do have the time to spend every day hitting balls, what I share in this stress free golf swing method will make the golf swing a lot easier. And this one move comes from a golfer who basically invented practicing, Ben Hogan.

Ben was also one of the best, most consistent ball strikers the world has ever seen.

And I believe he knew exactly what the secret was to his consistent swing, but he never revealed it to anyone. I also believe at the end of his career he didn't hit lots of balls every day to figure his swing out… but instead he did it because he loved to hit the golf ball properly.

It's well documented that Ben Hogan had a bad problem with a hook earlier in his golfing career. And it's well known that Ben changed his grip from a strong grip to a weak grip to help combat this. He did this before his car crash in 1949.

But after the car crash his ball striking improved!

The 3 time major champion and hall of fame golfer, Cary Middlecoff, said that Hogan was as inconsistent as most tournament professionals before the accident, scattering drives in the rough and imprecise with his irons.

“It was in 1950 that he began showing the kind of precision golf that set him apart”.

Because of the car crash, Hogan saved his strength to focus solely on winning major championships. And win them he did!

Just 17 months after his car crash Hogan won the 1950 U.S. Open. That's the one with the famous 1-iron into the green at the last.

Then of course, in 1953 he won The Masters, The U.S. Open and the British Open and unfortunately he couldn't compete in the PGA Championship because the qualifying was at the same time as the British Open.

However, I won't go on about his record after the crash, because you can look into that more if you want to.

The point is, Hogan said he had a secret and his ball striking improved after the car crash.

In April 1954 Life Magazine published an article in which Ben Hogan was quoted as saying….

In the next chapter I am going to explain what I believe the secret was, and show you evidence for this. But before I do that, here's the problem with the modern golf swing that is often taught these days (and I'm not pointing fingers, because I have taught this and I learned this)….

WOW, Who else wants to slash 10 strokes off their game.

Technique That Eliminates Hooks and Slices.

And Slashes Shots From Your Game!

Simple techniques revealed by Michael Bannon – Coach to Rory McIlroy, the top professional golfer on the planet.
– Takes only 10 minutes per day.
– Simple and easy to follow.
– Anyone can use it.
– Can be practiced anywhere…inside or outside.

Your Golf Scores Are Determined By This

I want you to think back to your last 10 games of golf.

Whatever the average was, I’m sure you’d like to score lower.

But there’s one thing that if you don’t understand can stop that, no matter what you try to

One Swing Fault Costing You Up To 50 Yards In Distance!

• distance (could be up to 50 yards)
• accuracy
• consistency

So to find out whether you have this swing fault or not click here and take this simple 2 minute golf swing test. 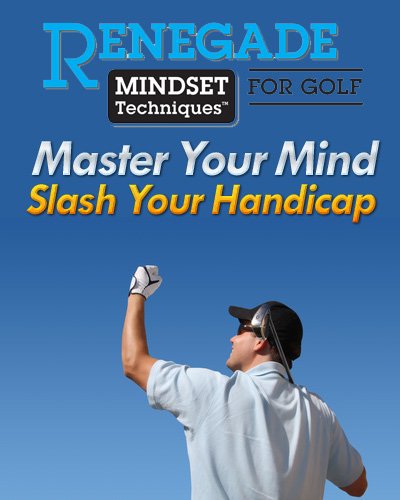